Ok, the idea may seem strained but it’s actually very simple.
I decided to modify a flash to shoot graphics or watermarks directly in camera.

To do this I decided to mount a lens on the flash, interposing an image between them. I chose a flash, a lens and I measured them. To mount them together you need an adapter of course, but the most important thing is the focal distance at which to mount the graphics respect to the lens.

In fact, by keeping the graphics at the right distance, I can see it in focus on the projection surface that will be photographed.

So I started sketching the device, and then I 3d printed it to assemble everything.
By lasercut I produced plexiglass pieces on which the graphics are to be projected and I fixed it at the correct distance.

Than in the end I assembled the incamera flashing watermark device. 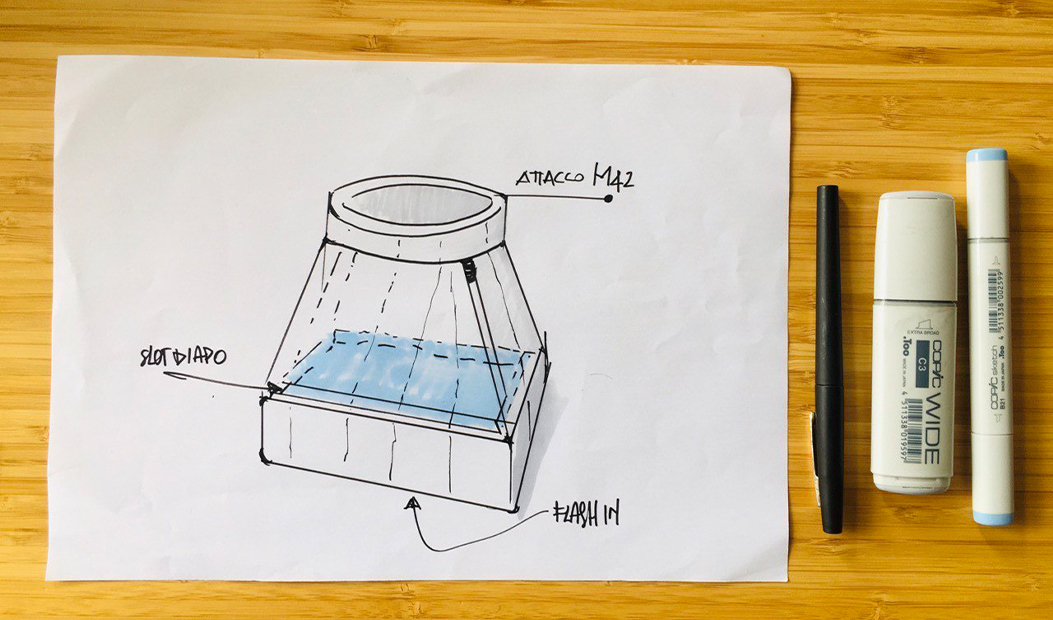 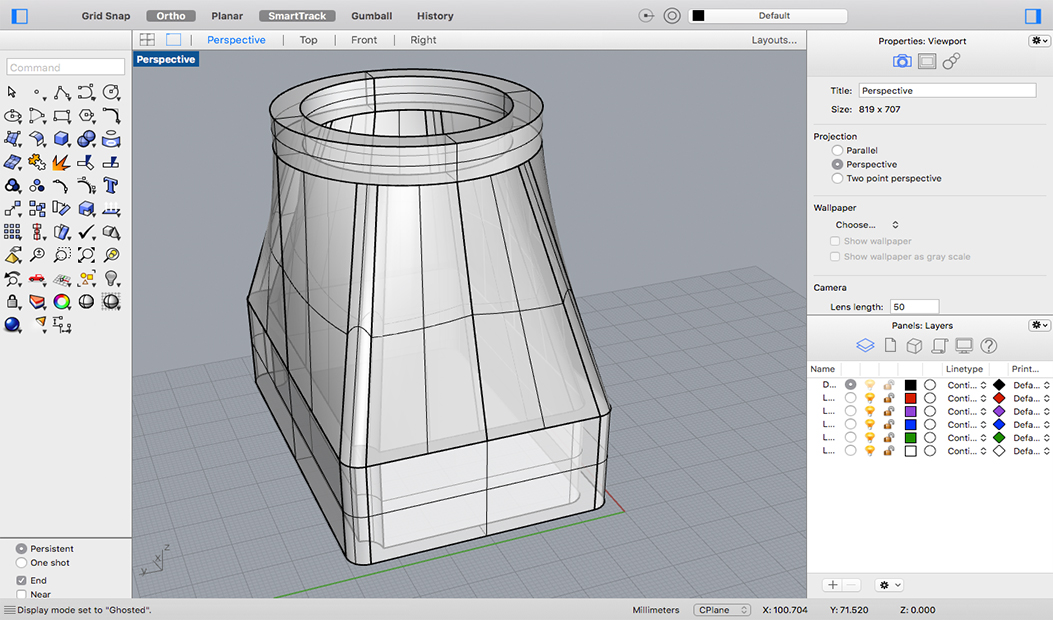 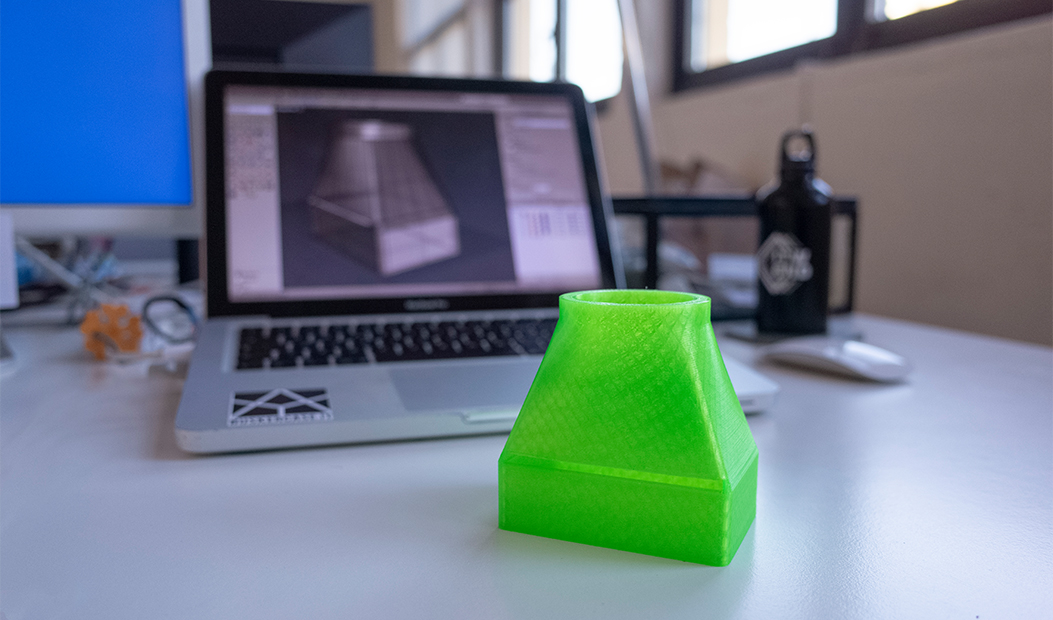 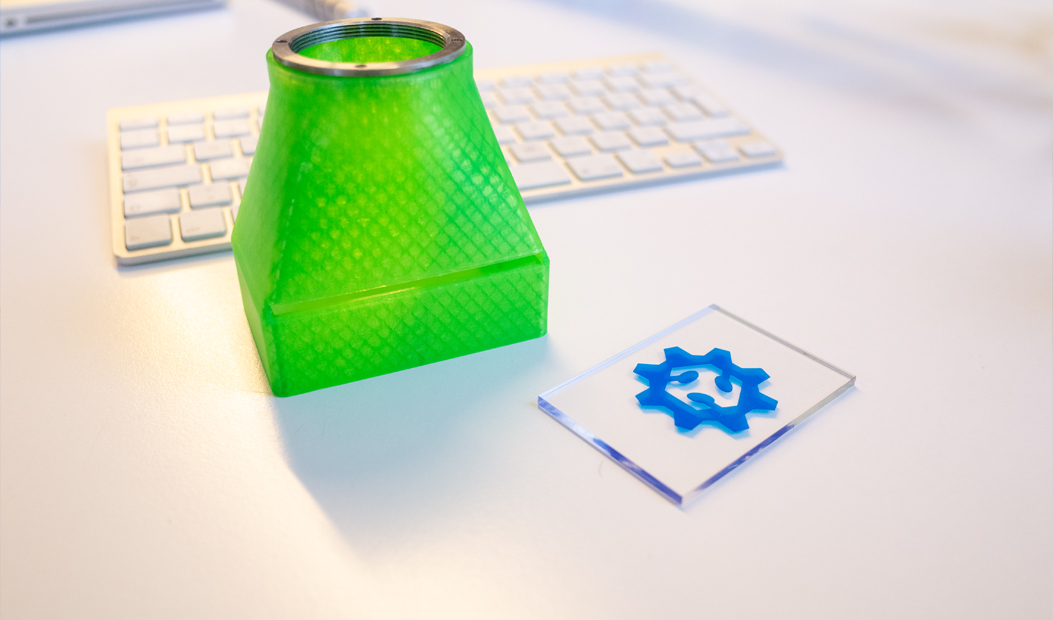 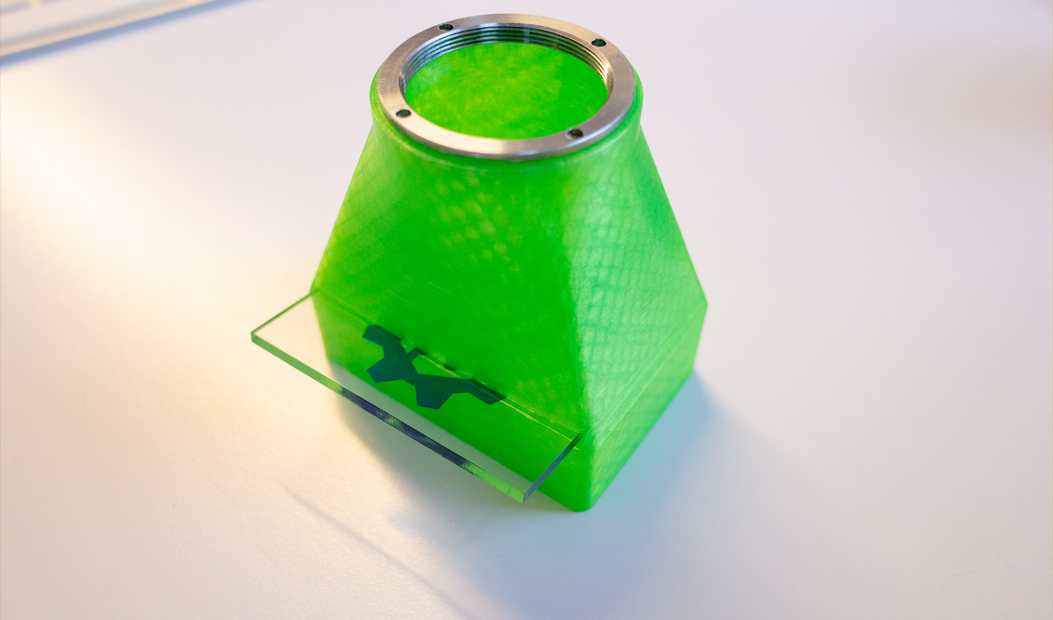 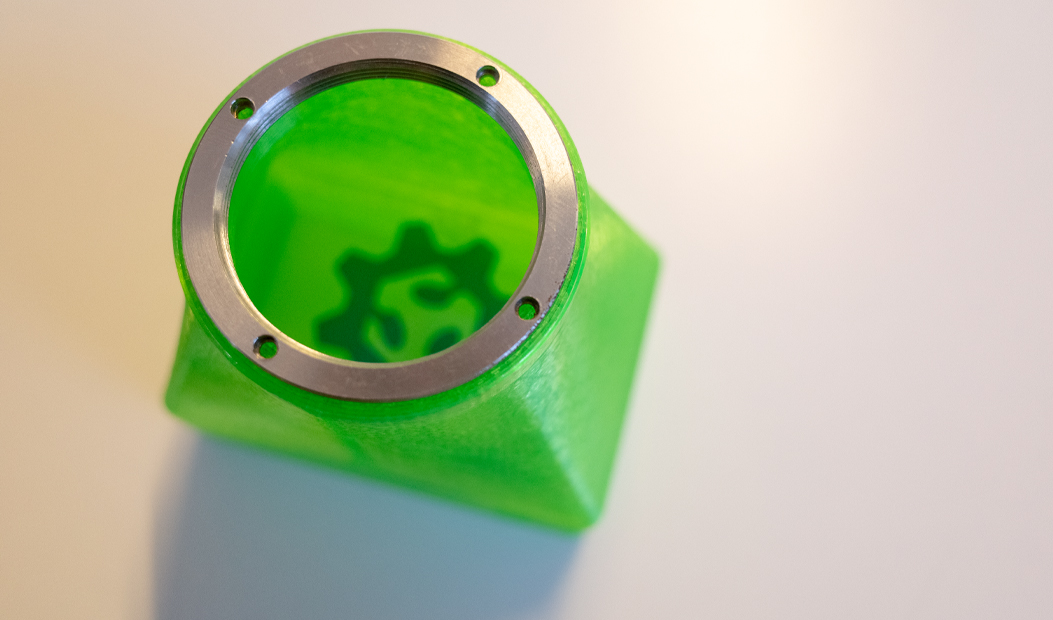 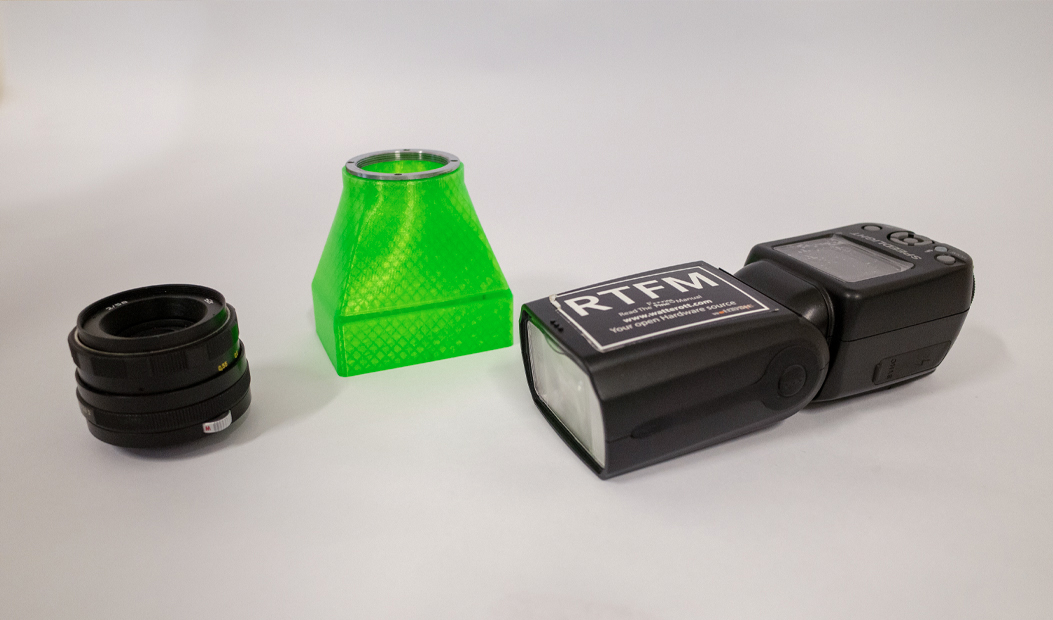 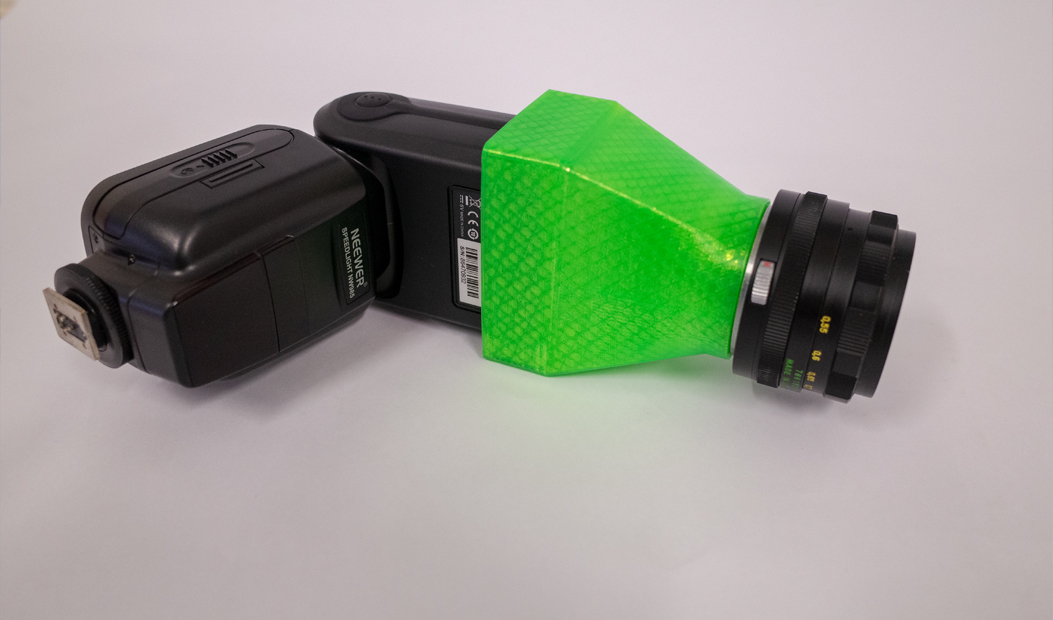 This is the final assembly, including the trigger for the flash and my compact camera. 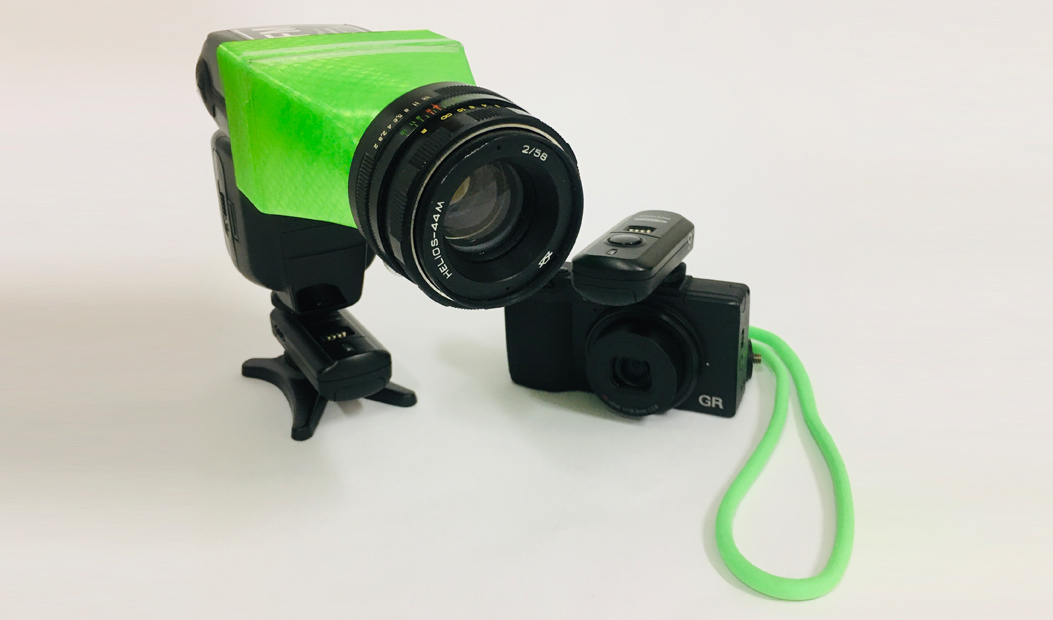 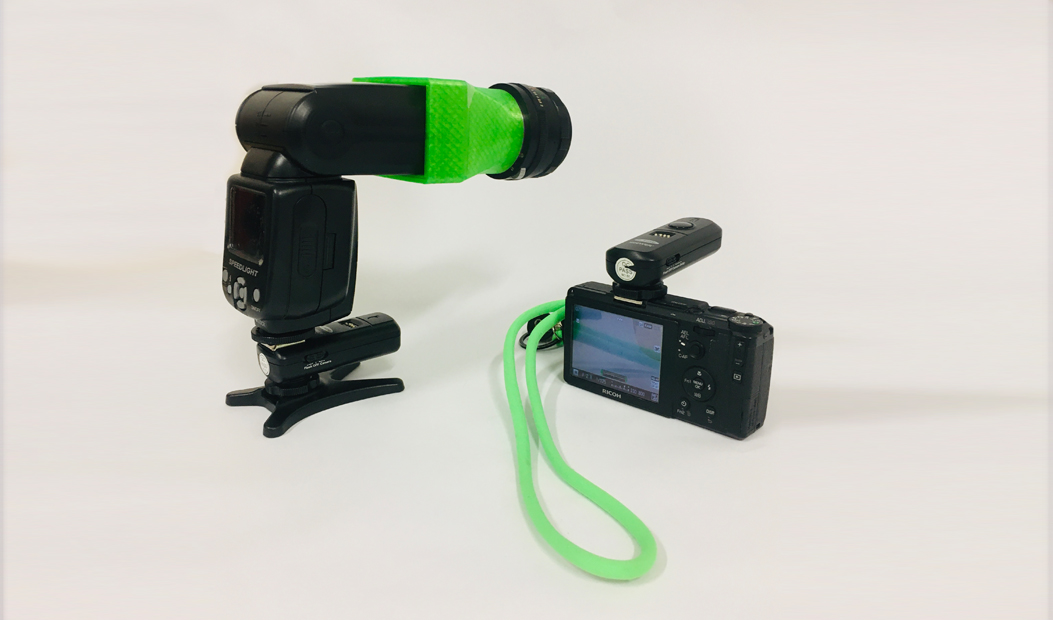 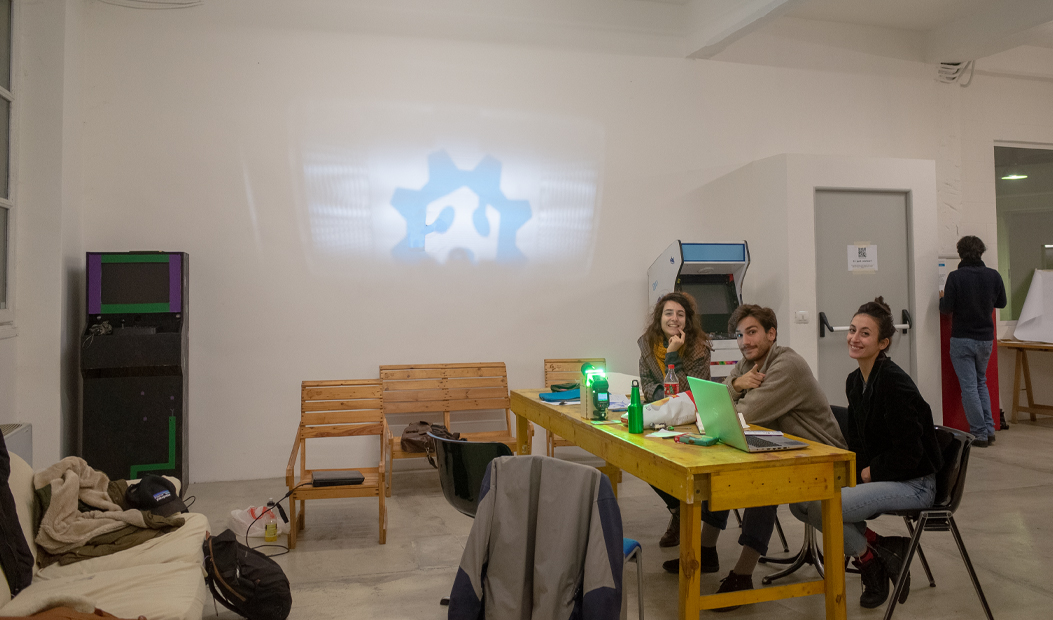 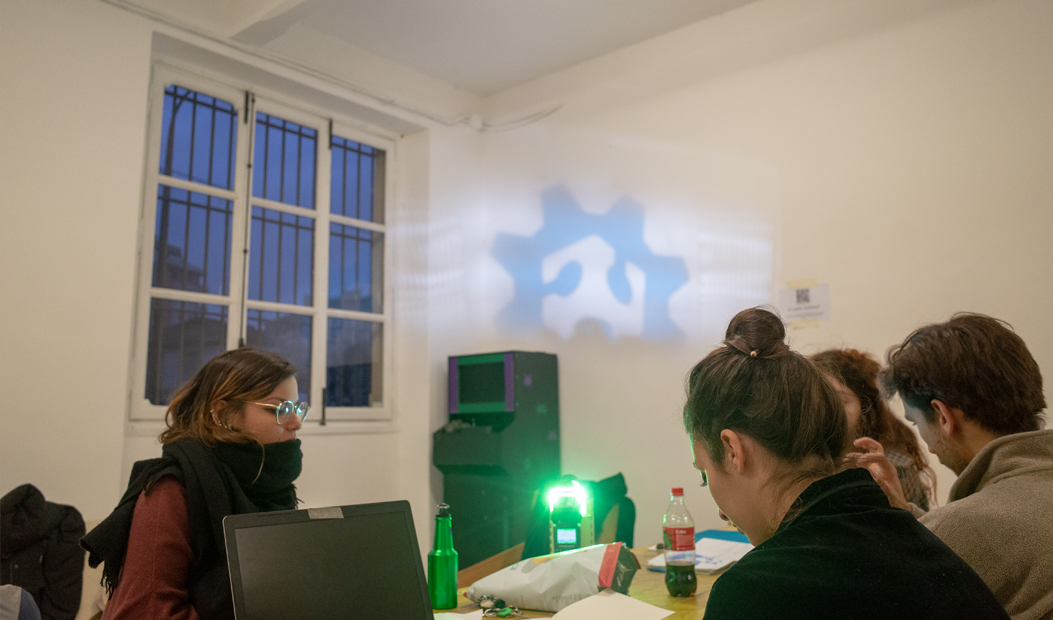 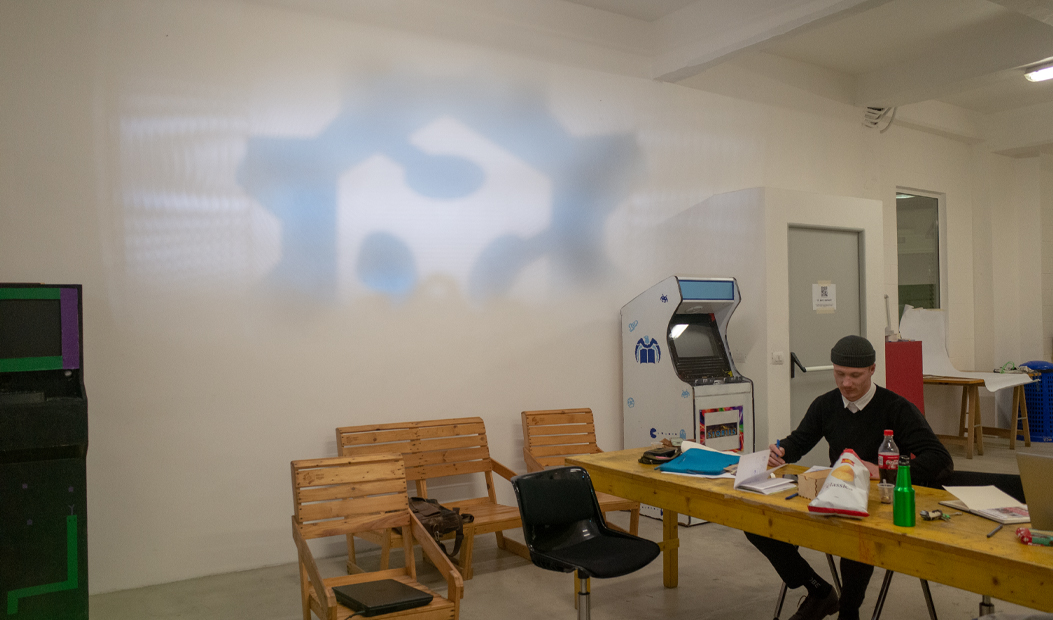 Here the model (if don’t than refresh 😅):

SUPERHERO do it better: 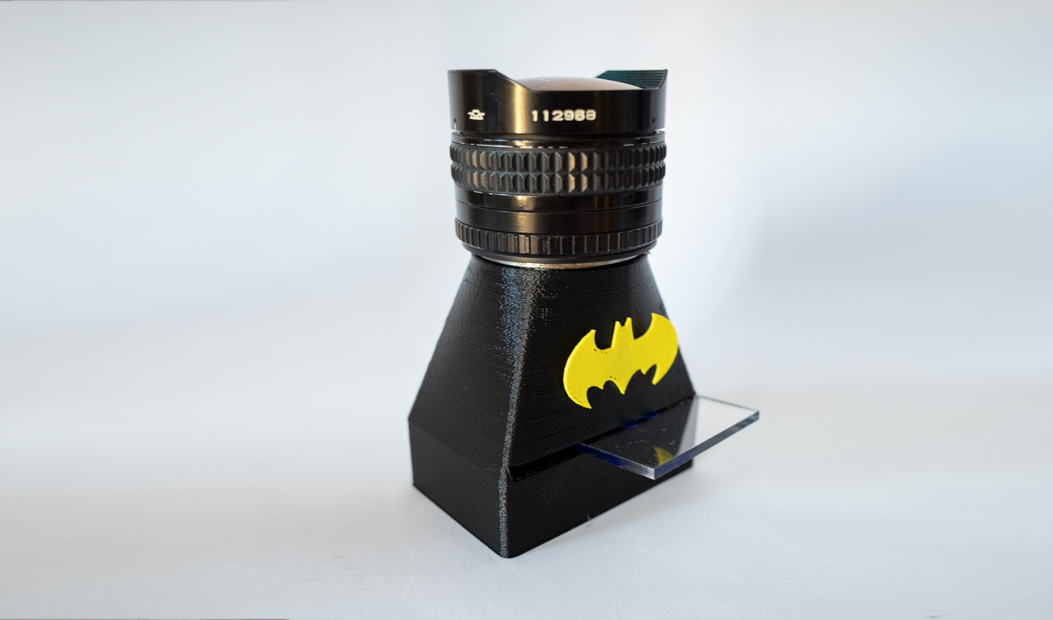 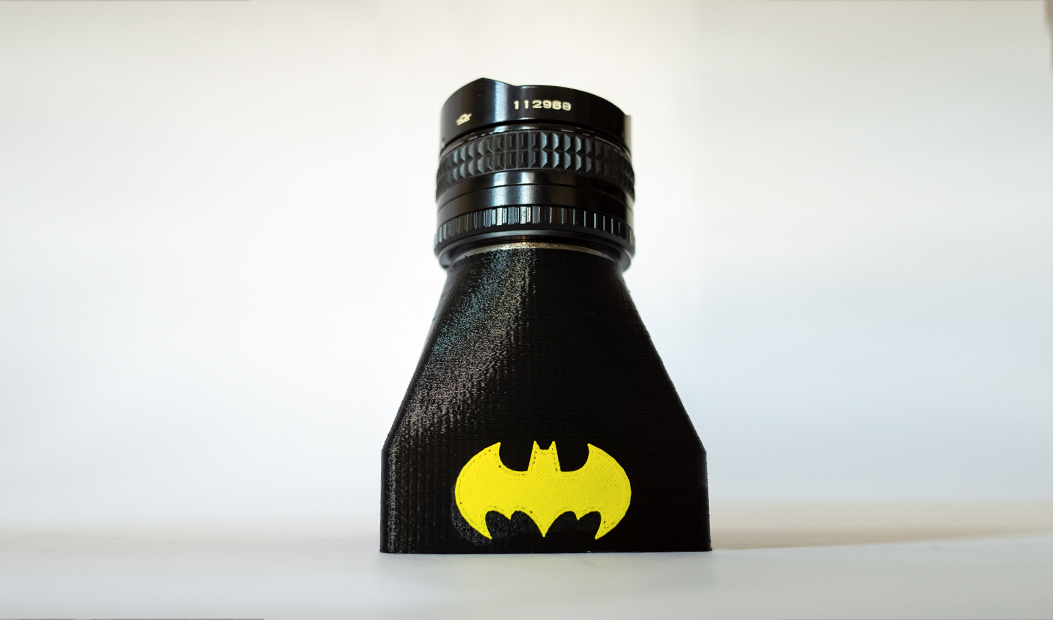 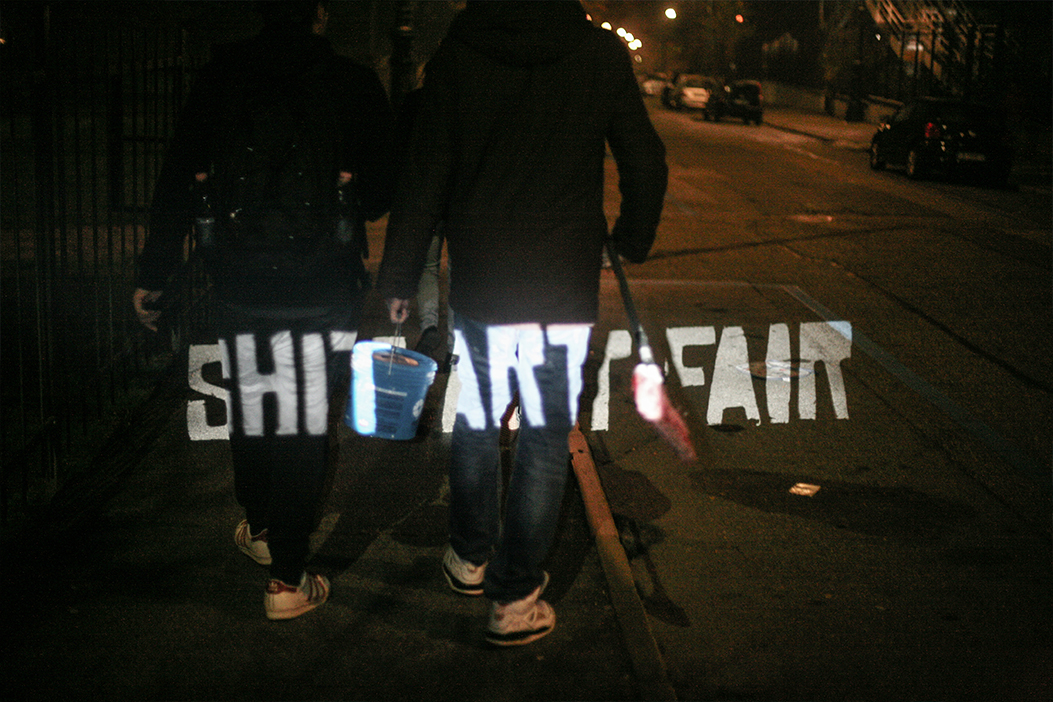