who is behind the brand 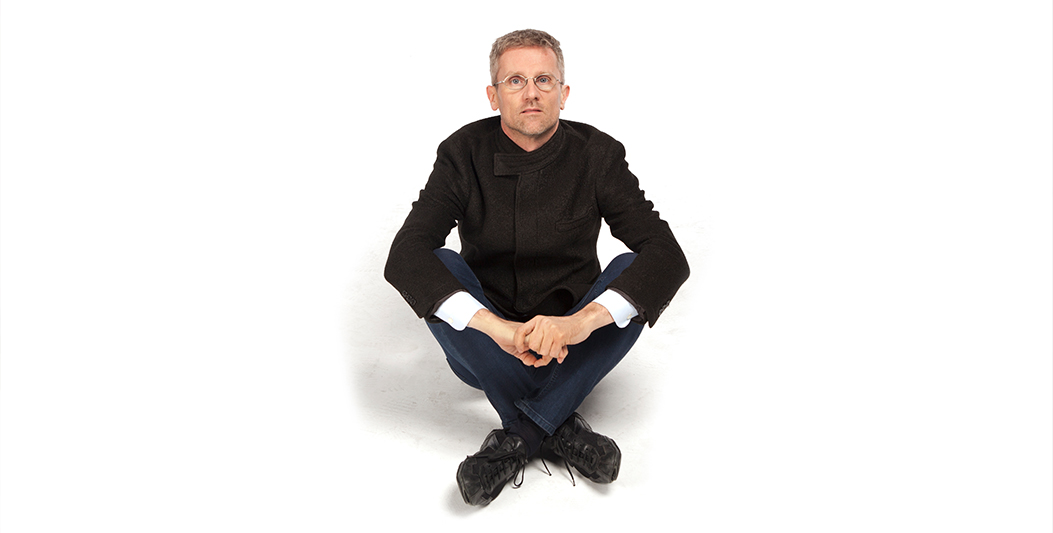 is an international design and innovation studio based in Turin, Italy, with branches in New York and London. Drawing on Carlo Ratti’s research at the Massachusetts Institute of Technology, the office is currently involved in many projects across the globe- embracing every scale of intervention - from furniture to urban planning.

CRA is the only design firm whose works have been featured twice in TIME Magazine’s “Best Inventions of the Year” list, respectively with the Digital Water Pavilion in 2007, and the Copenhagen Wheel in 2014. In the last years, the office has also been involved in the launch of start-ups, including Makr Shakr, a company producing the world’s first robotic bar system, and Superpedestrian, the producer of the Copenhagen Wheel.

While I was in charge of producing the studio’s group picture, in late 2018, I met the 40+ people who daily work and contribute to creating the wealth of the CRA brand.

The colorful team is made up of professionals from all over the world: architects, engineers, designers, journalists, project managers, developers and technologists.

Hereunder you can look them straight in the eyes. 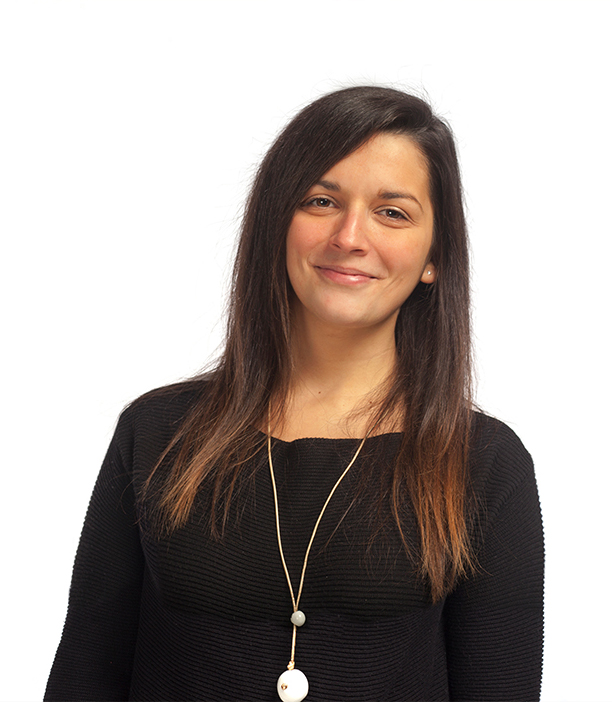 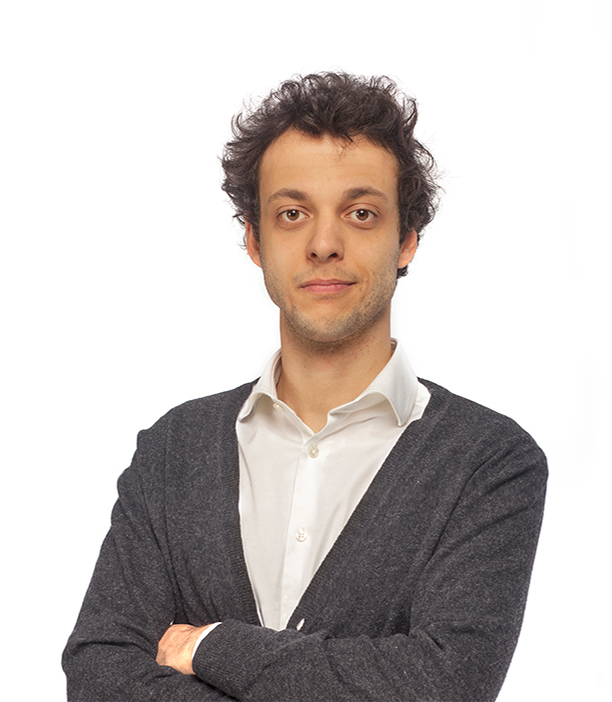 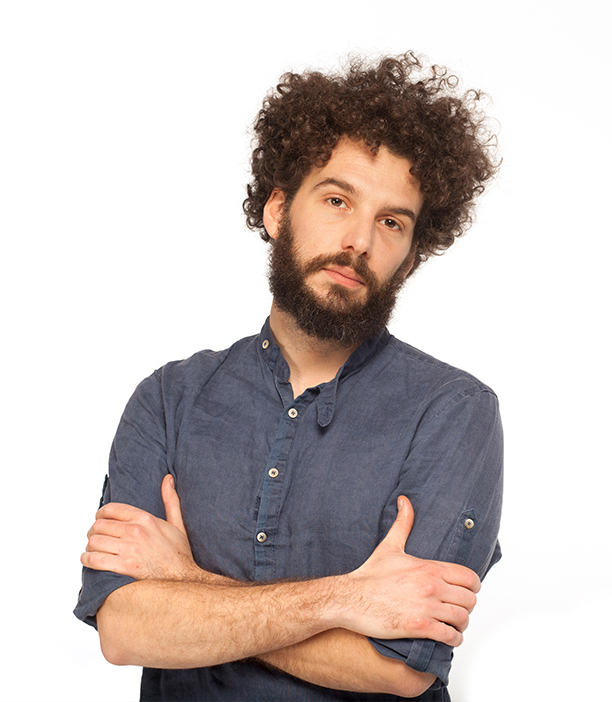 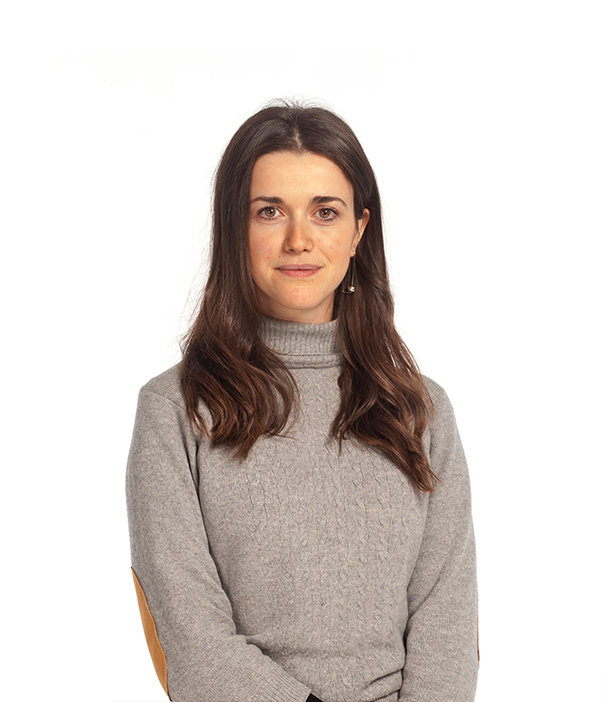 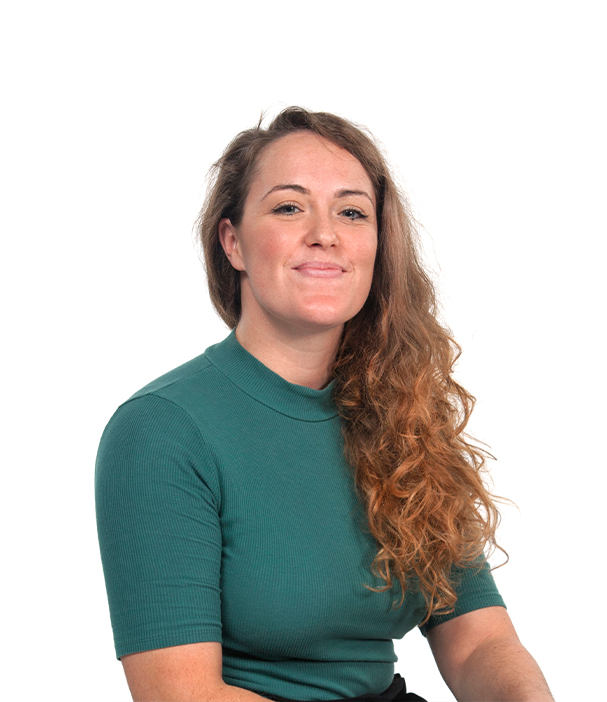 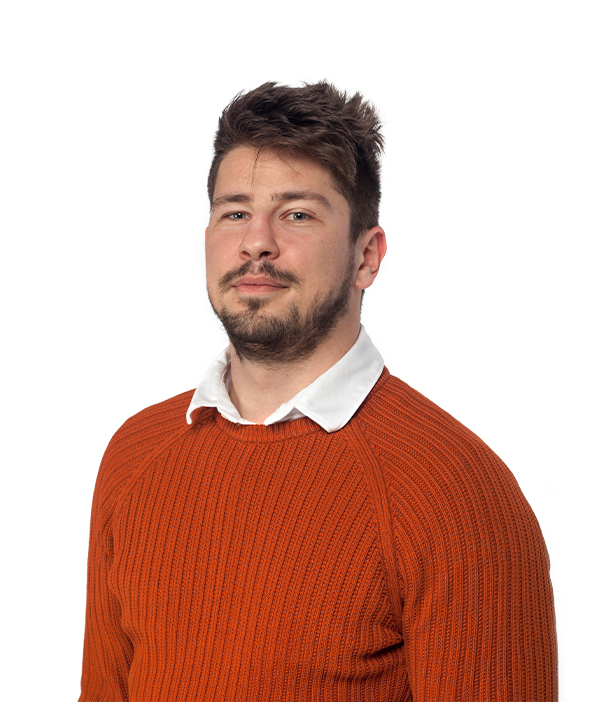 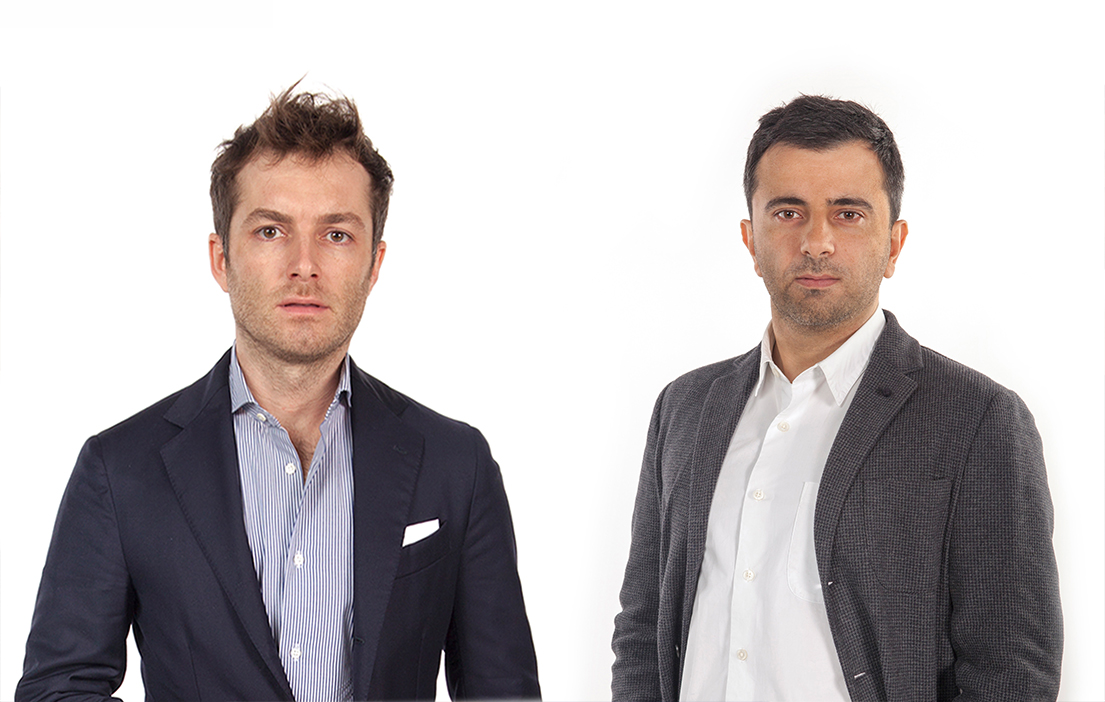 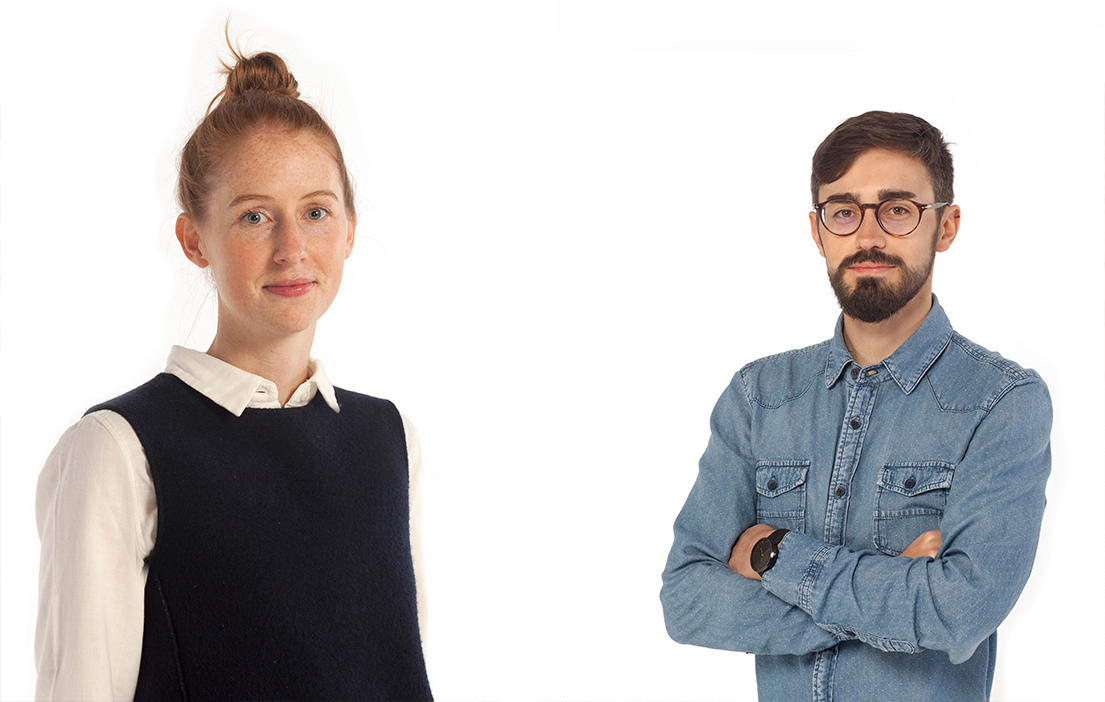 Shootings were produced during an intense studio day, spent at Ugo Ricciardi’s place here in Turin, where we choose to bring just some lift bits as scenography.

I photographed together with Edoardo, using some little lights, a huge limbo and two Canon system:

Than the great post-production work was made during the few weeks after, composing together various portrait and people in the final picture structure. 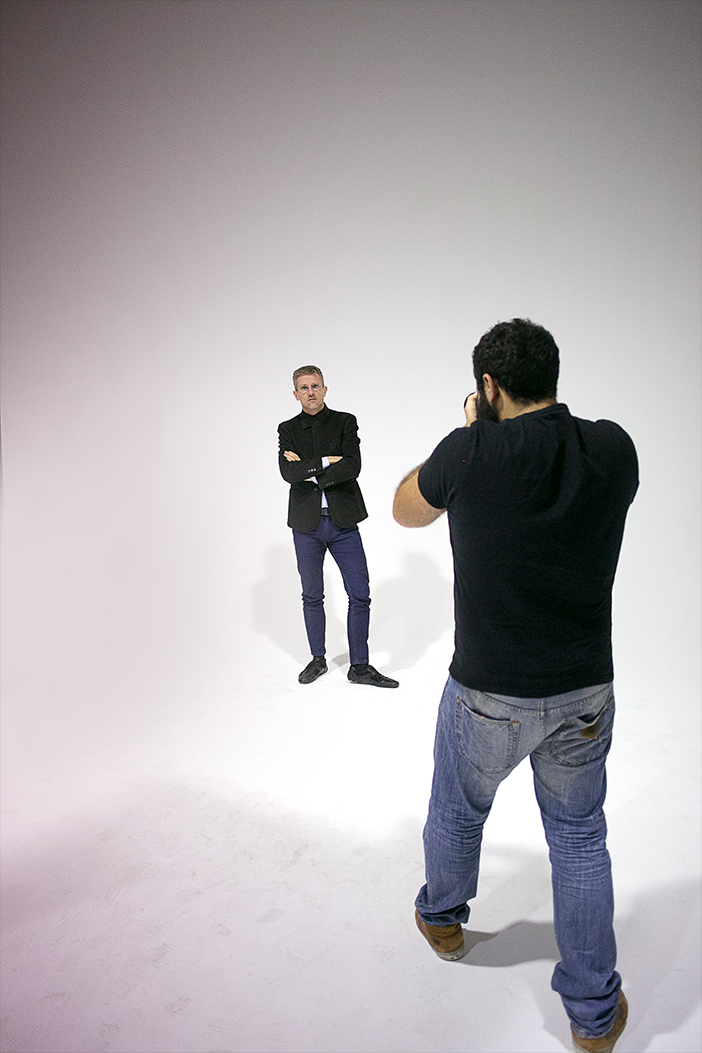 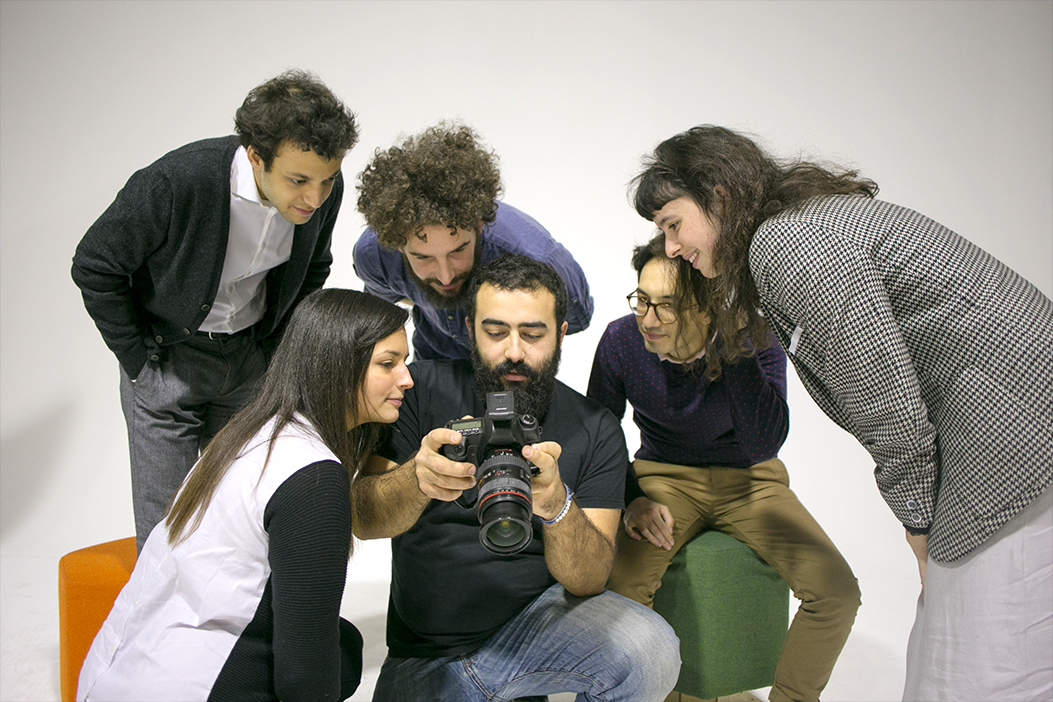 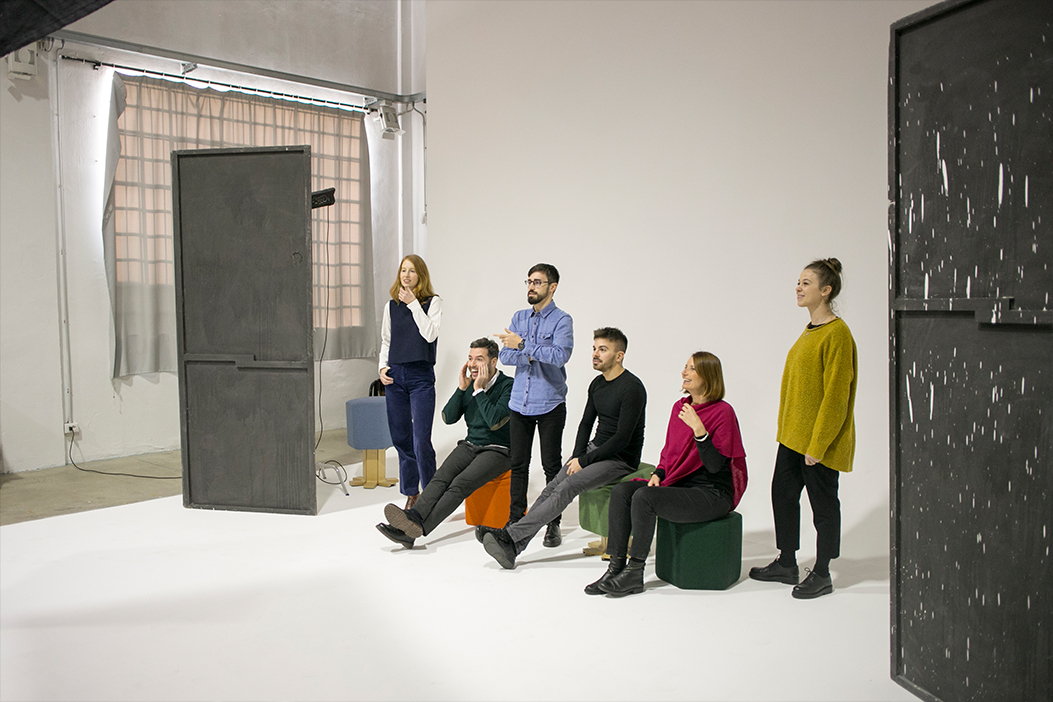 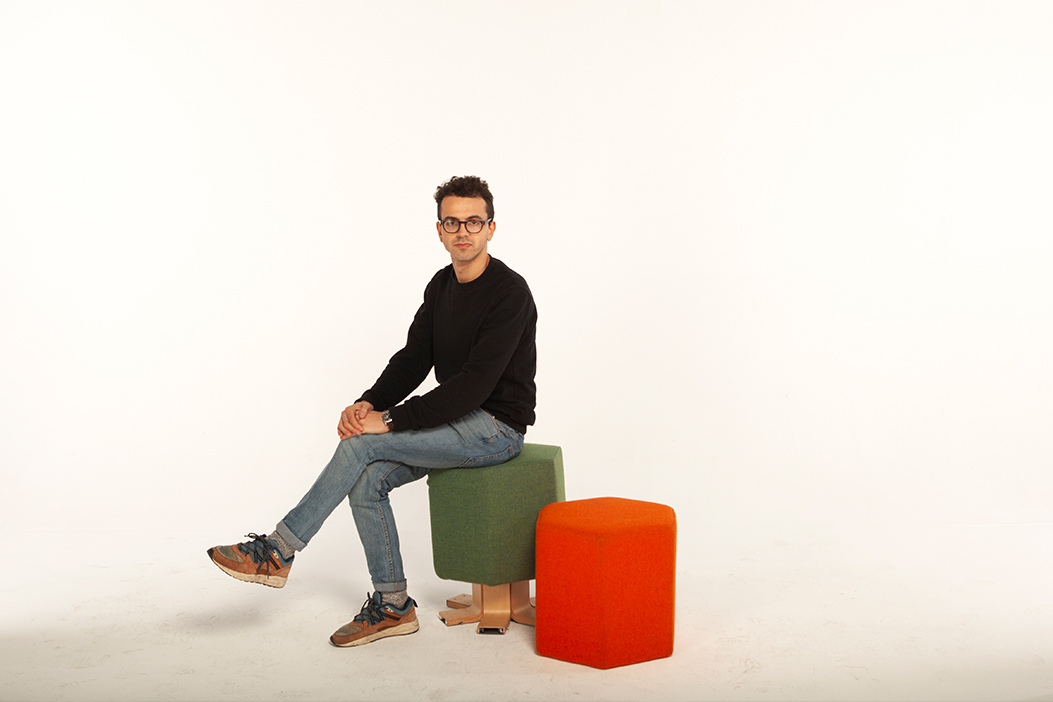 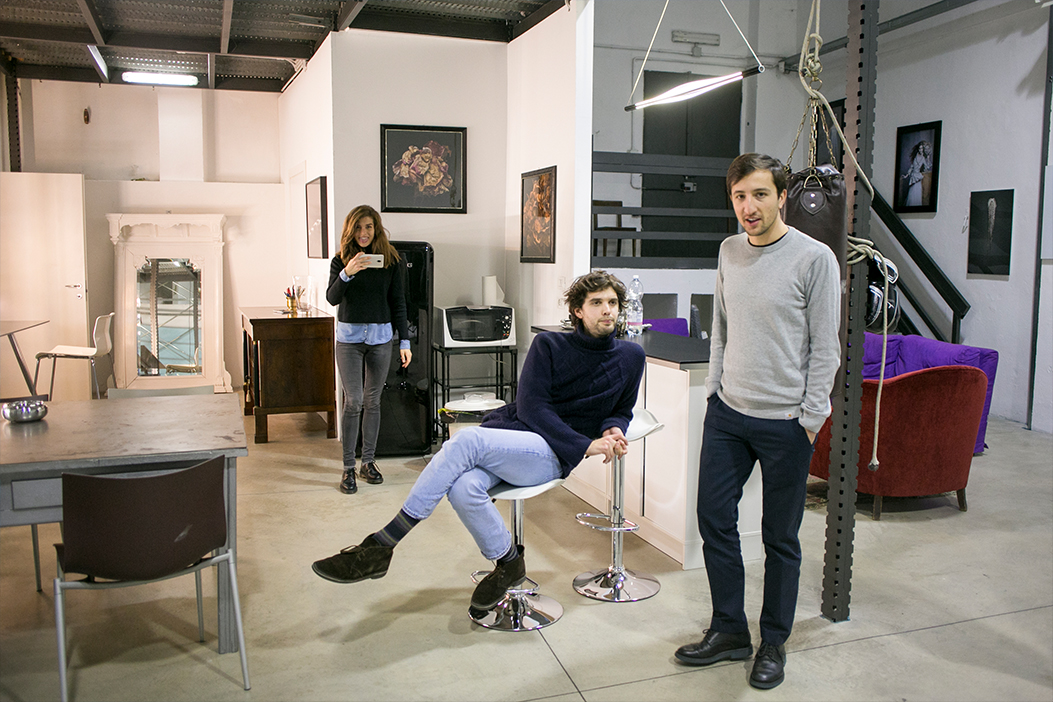 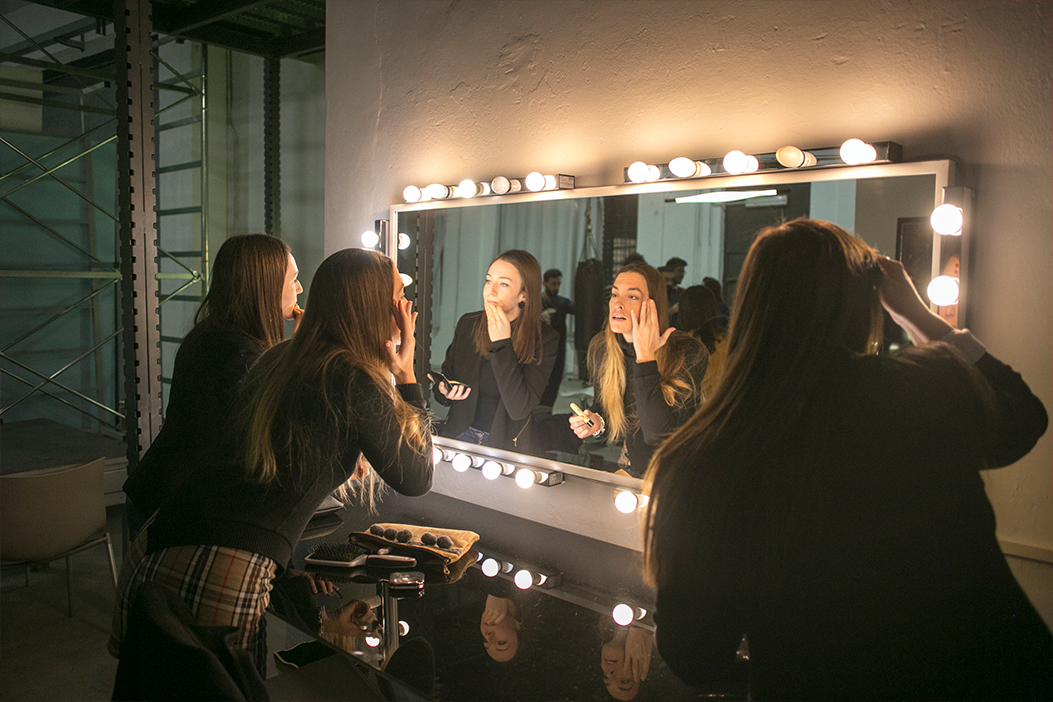