The project stems from the need of the LEVA.IO guys who are looking for a new photographic identity for their “strongest humans” team.

Taking inspiration from some portraiture projects I decided to produce a device connected to the trigger of my camera that subjects the model to an electrical stimulation.

The result of the discharge generates above all surprise but also pain, ecstasy and fear. 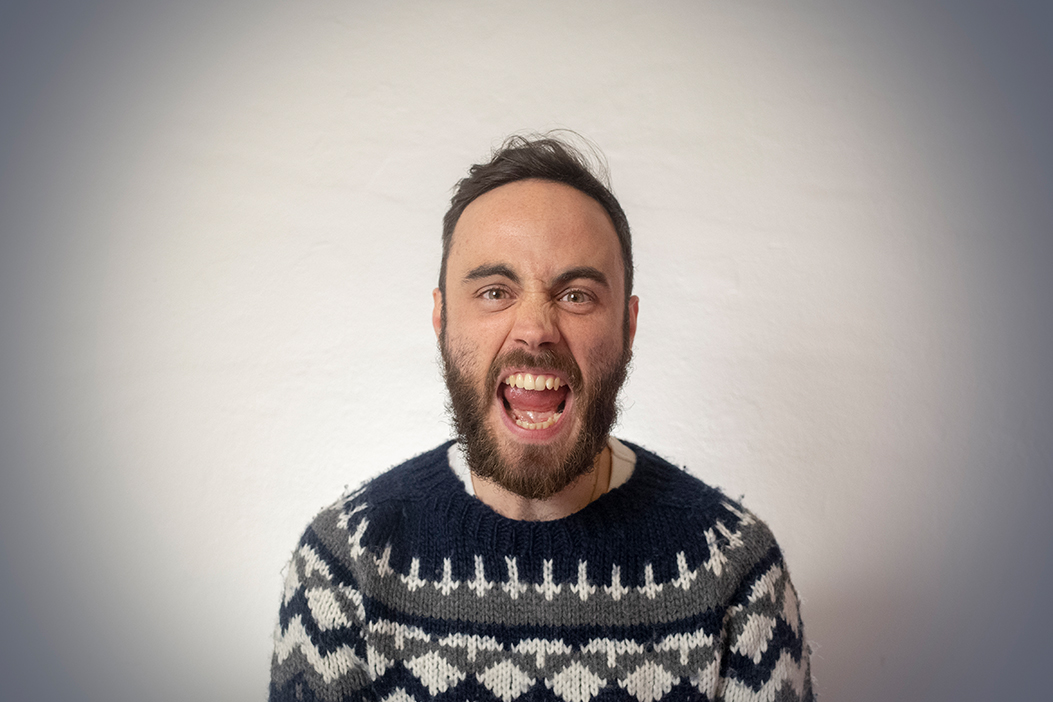 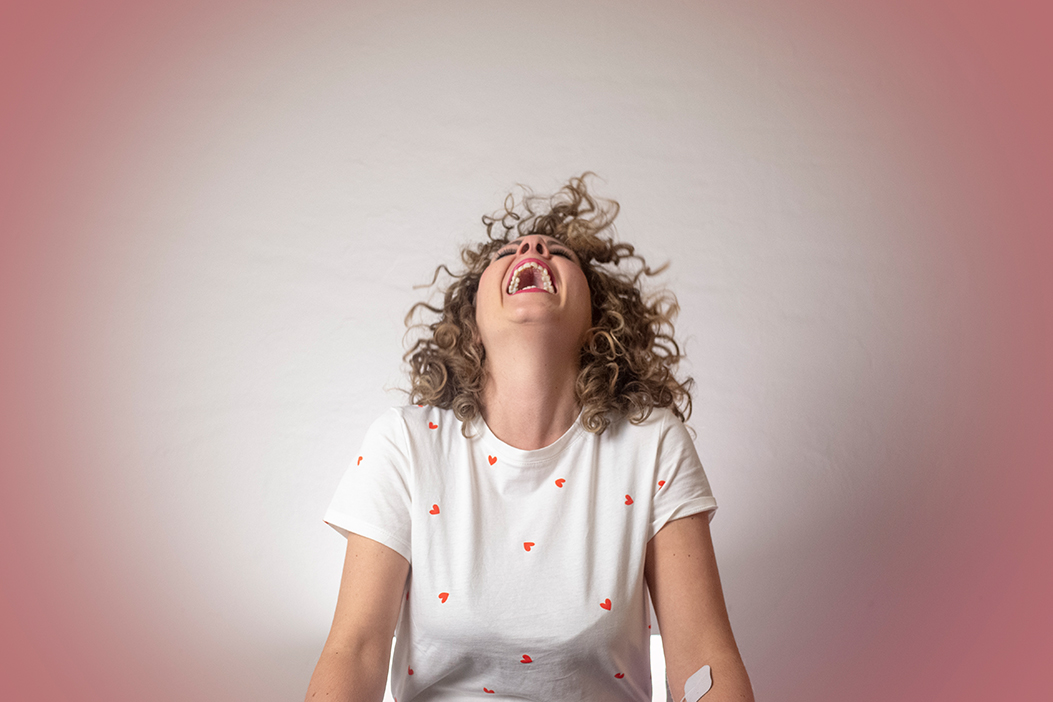 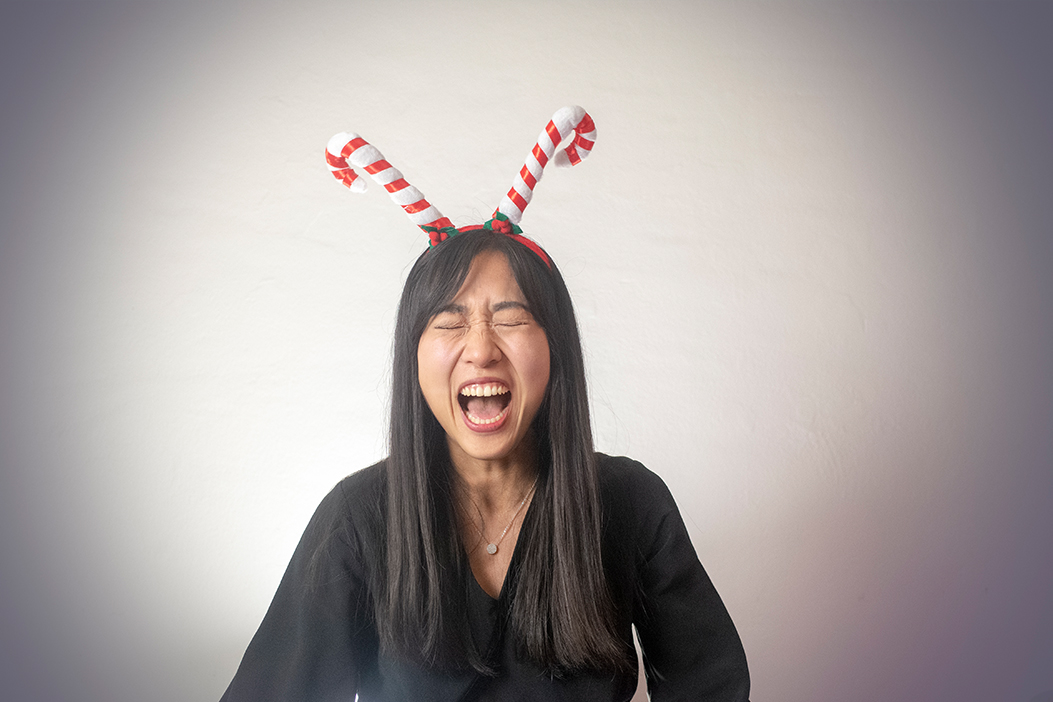 The design is based on a TENS circuit: a medical device that involves passing low-voltage electrical current through the skin, in order to stimulate some specific nerve fibers.

The TENS turns on and transmits electrical impulses for a second and a half starting from the moment when you start taking the burst of portraits.

Communication takes place via two photo triggers, an arduino and a relay module. 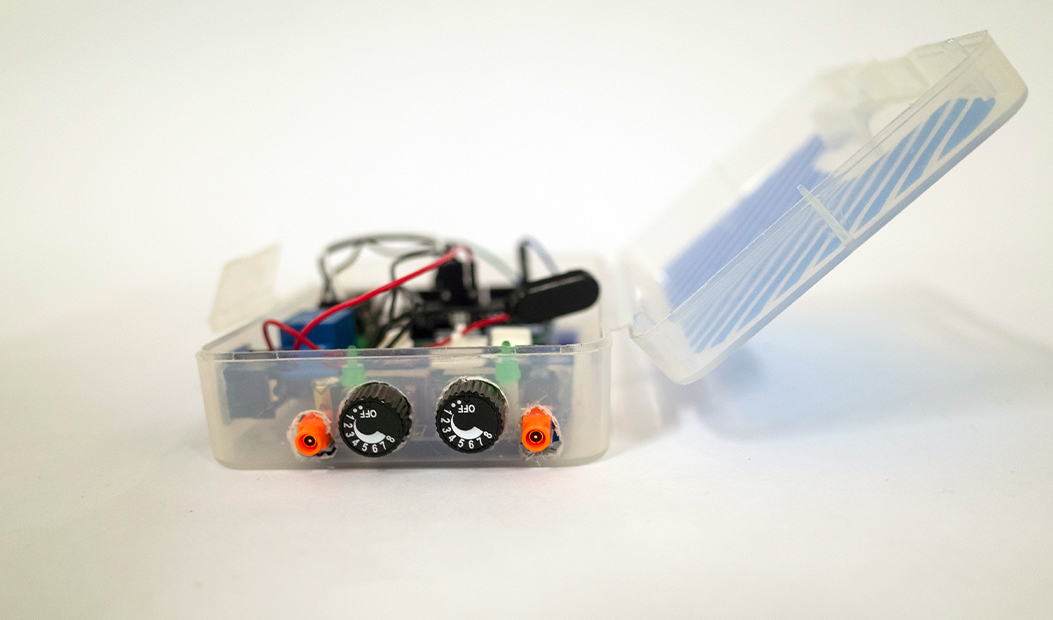 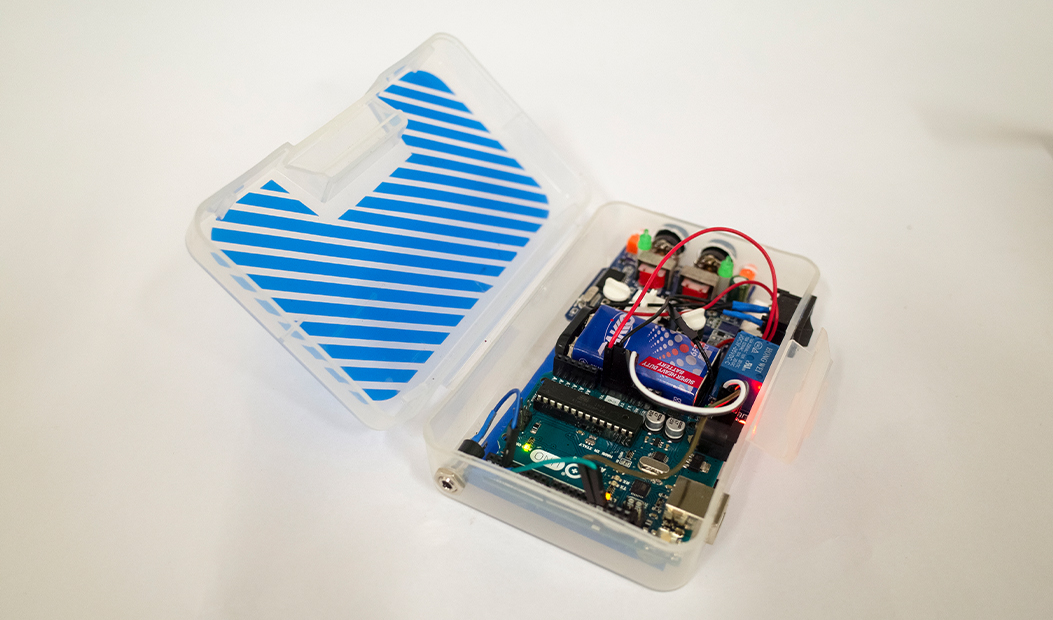 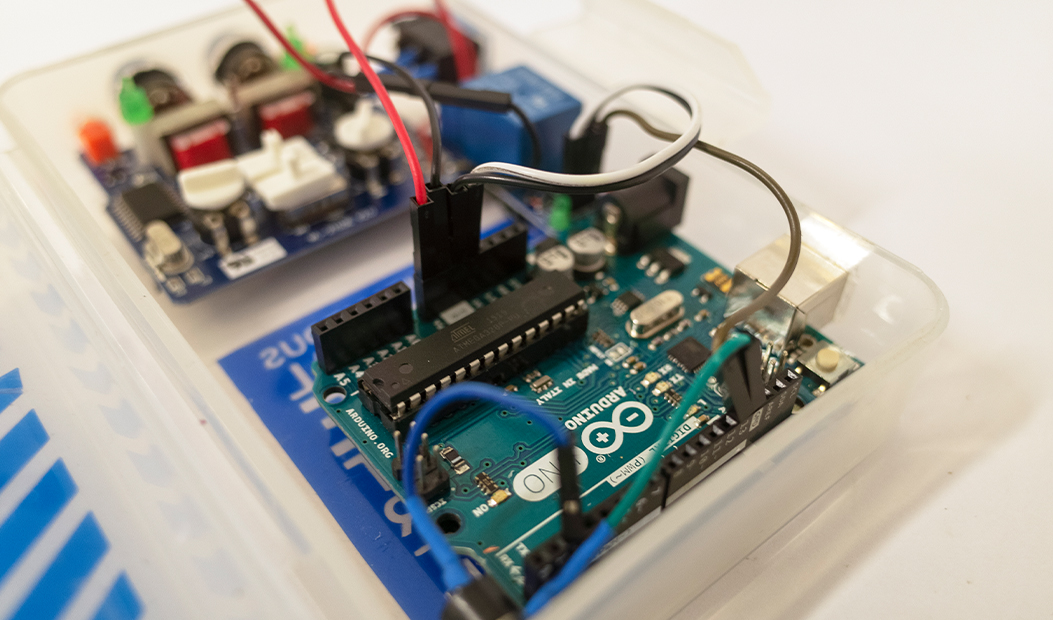 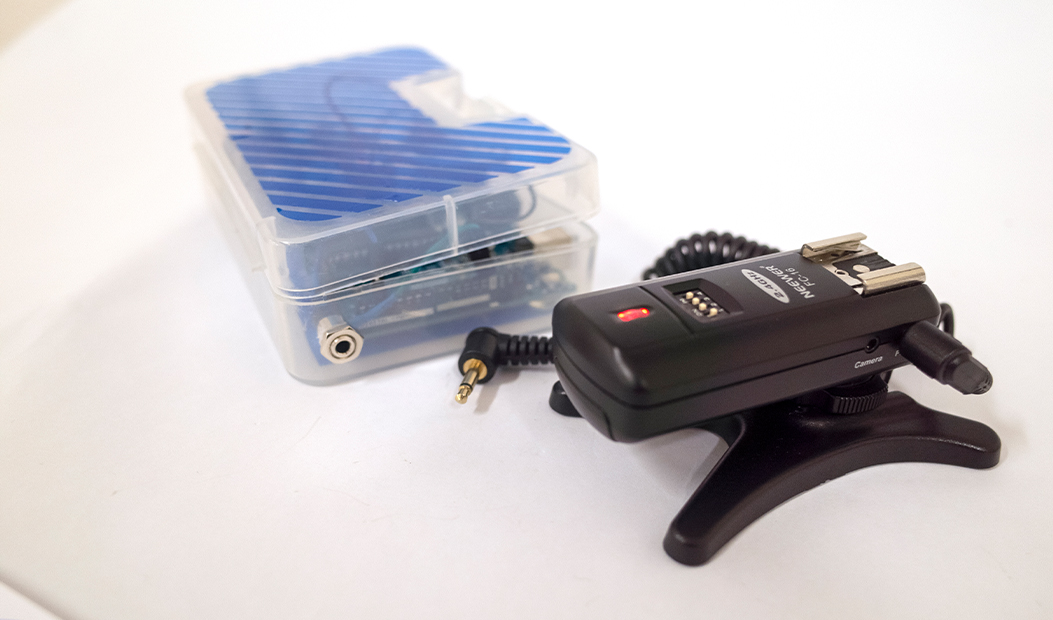 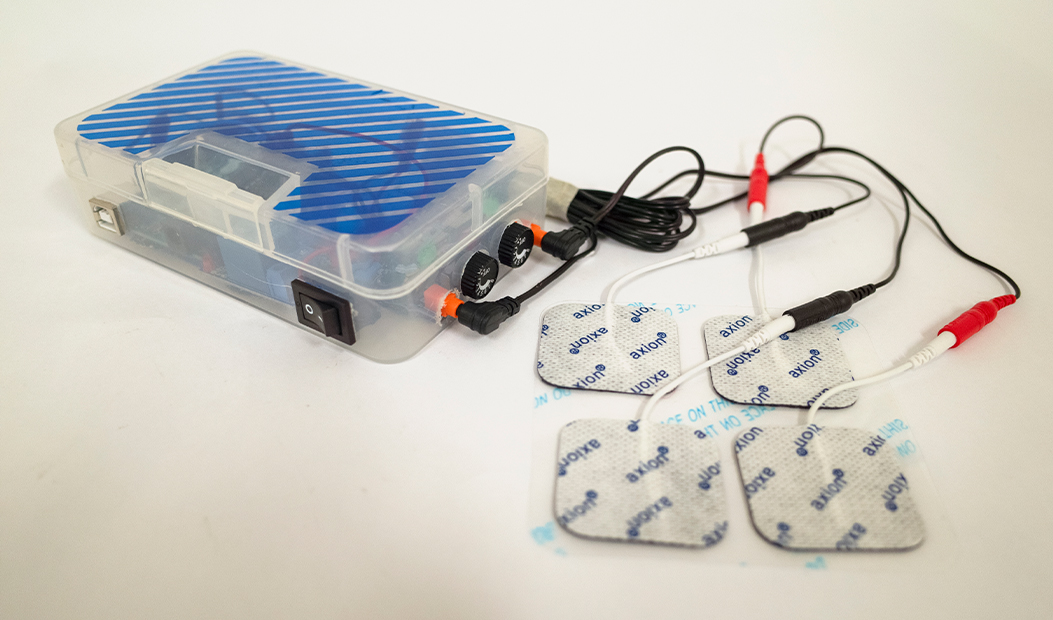 Take a look at the final device: 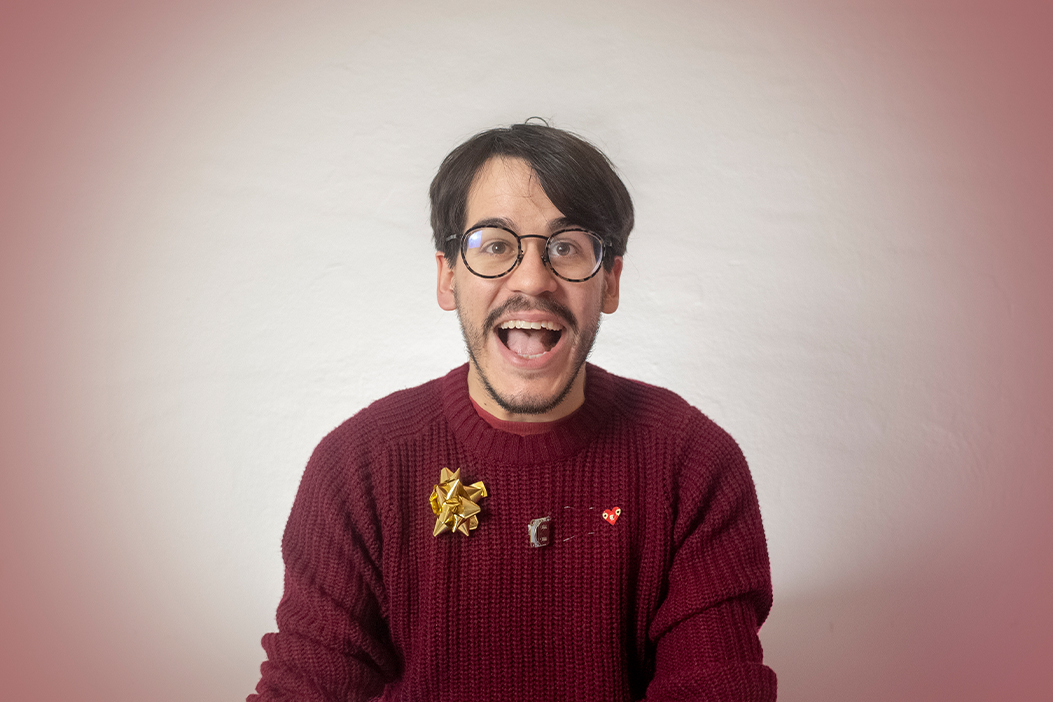 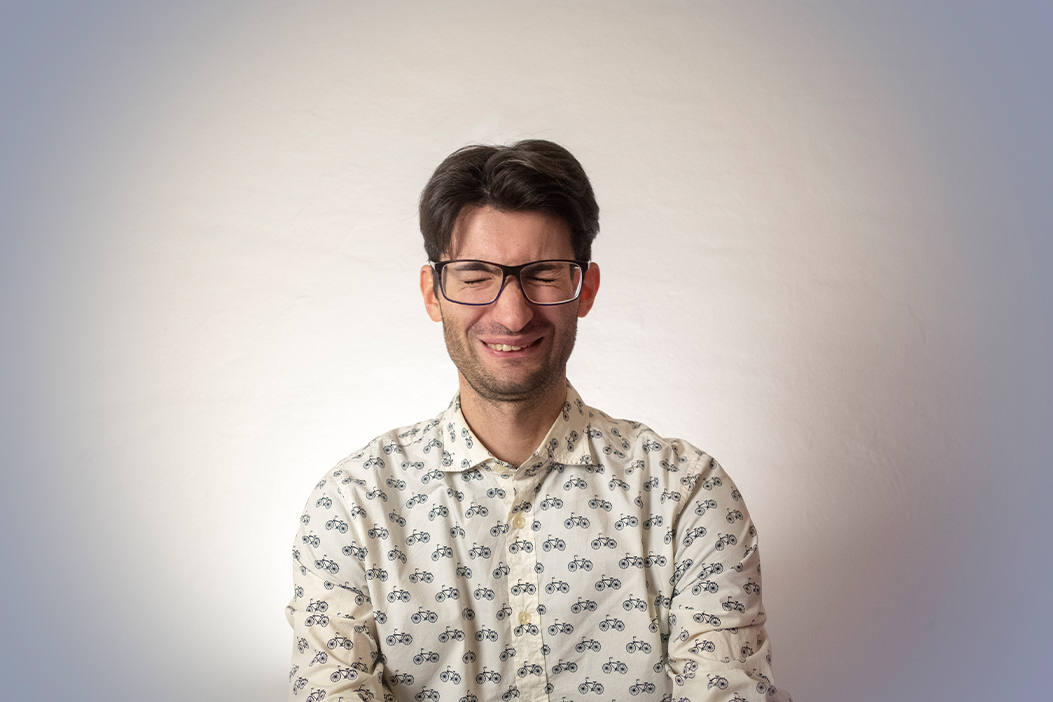 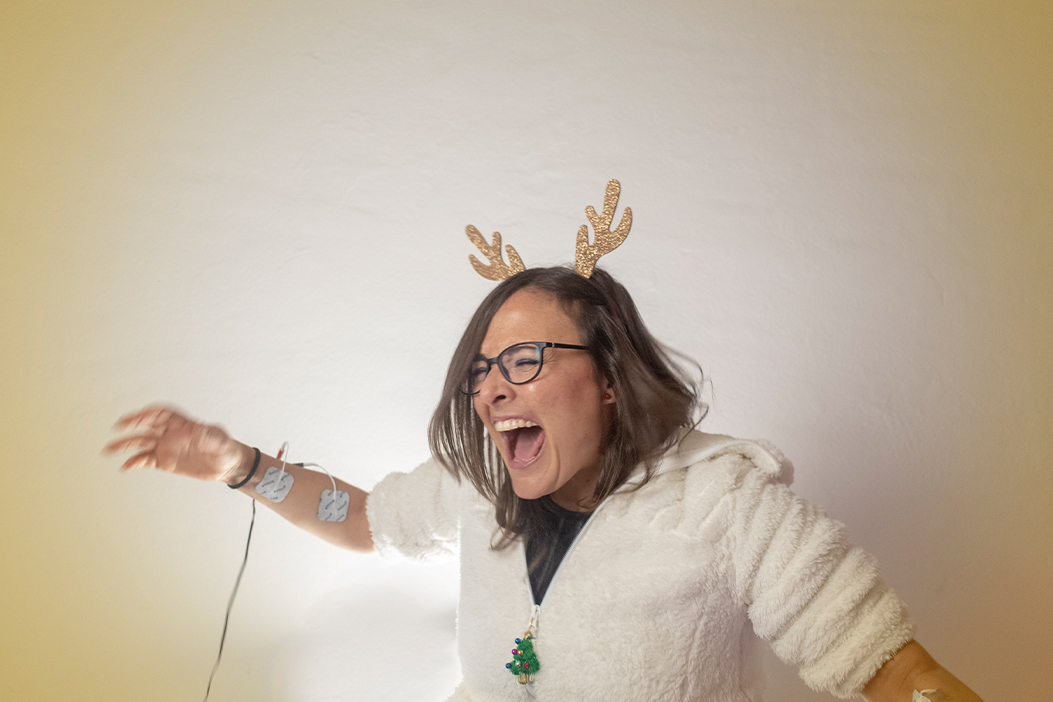 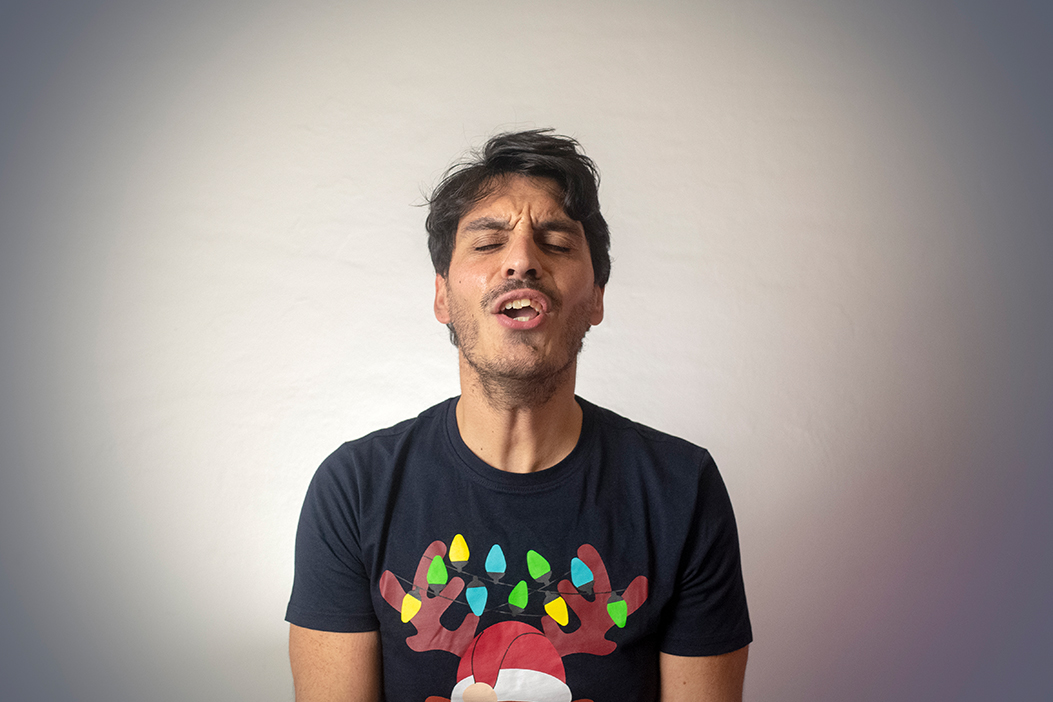 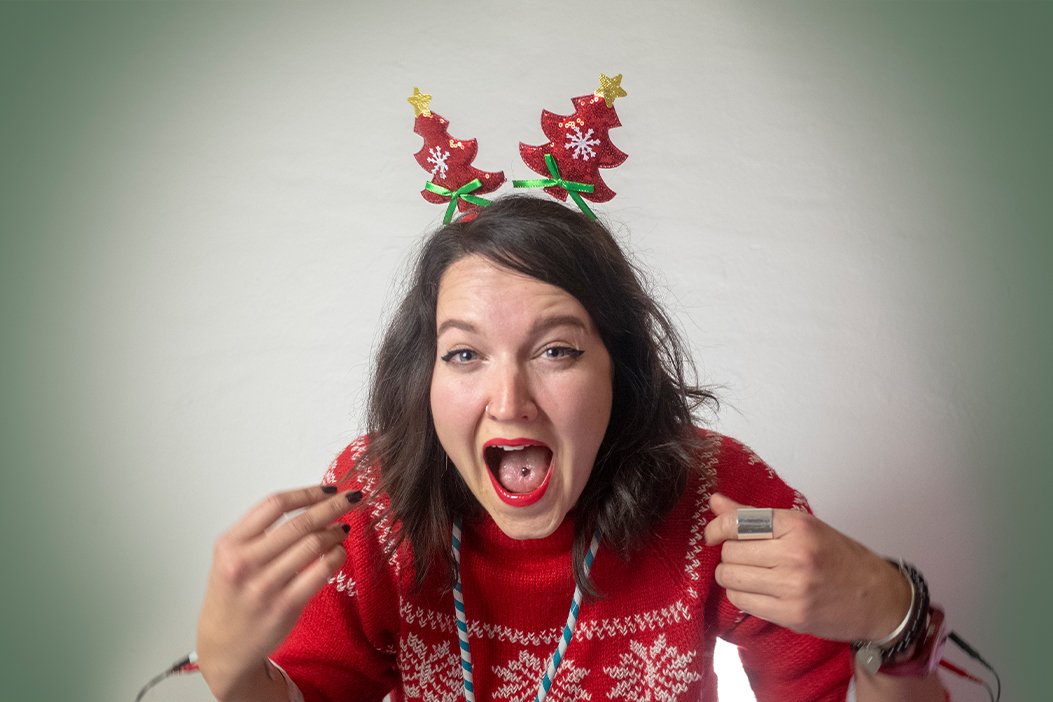 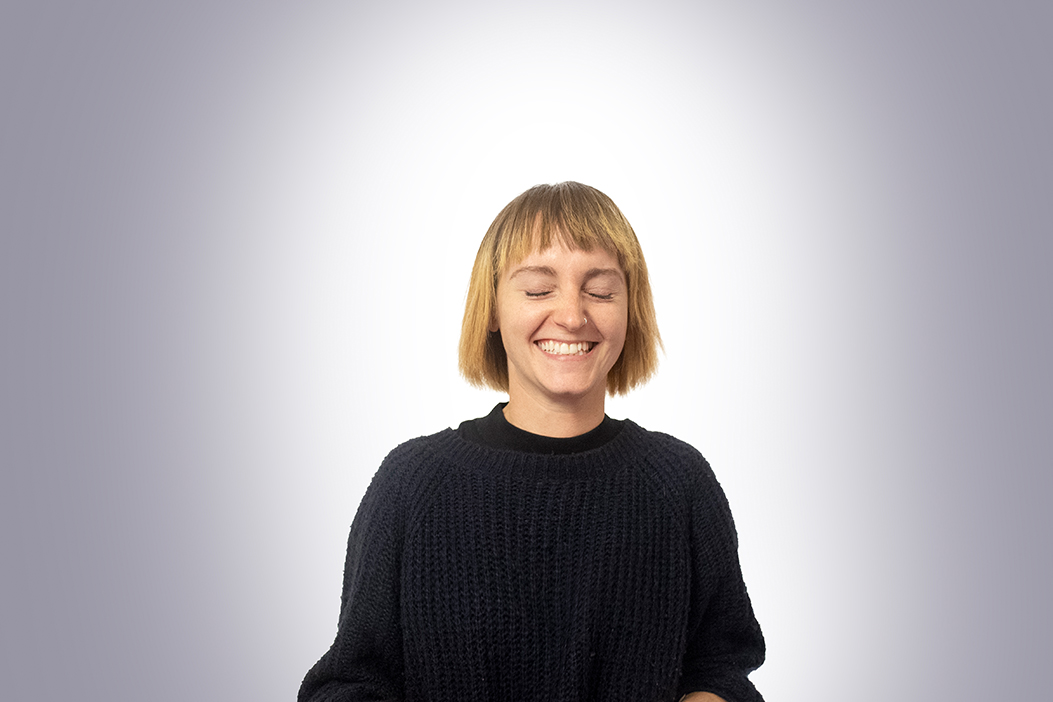 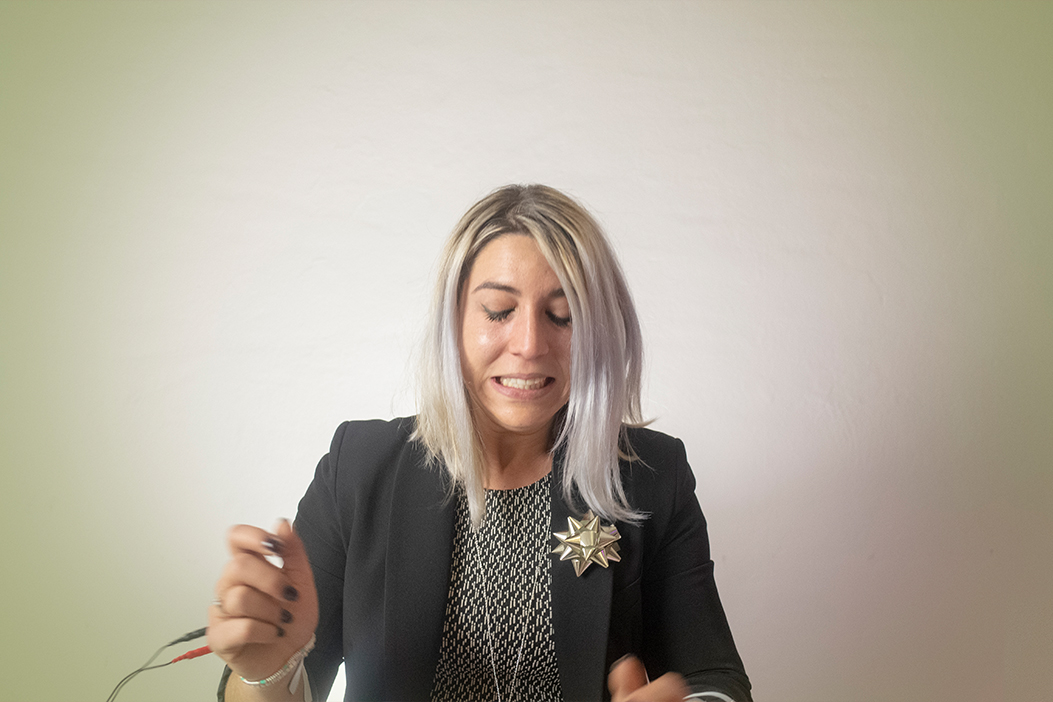 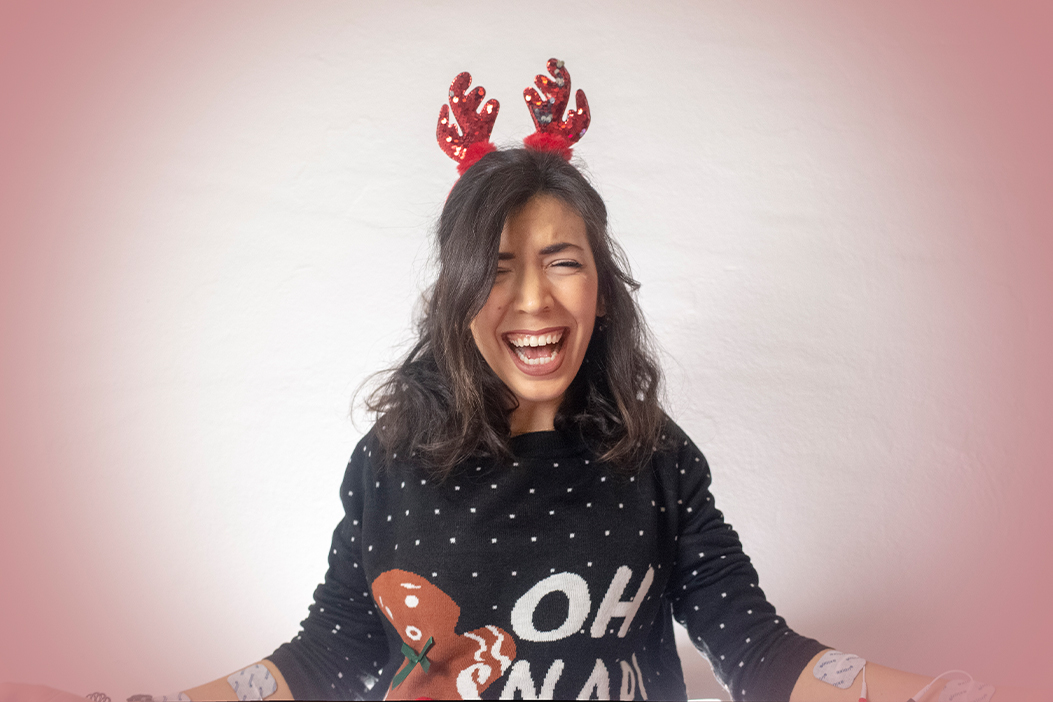 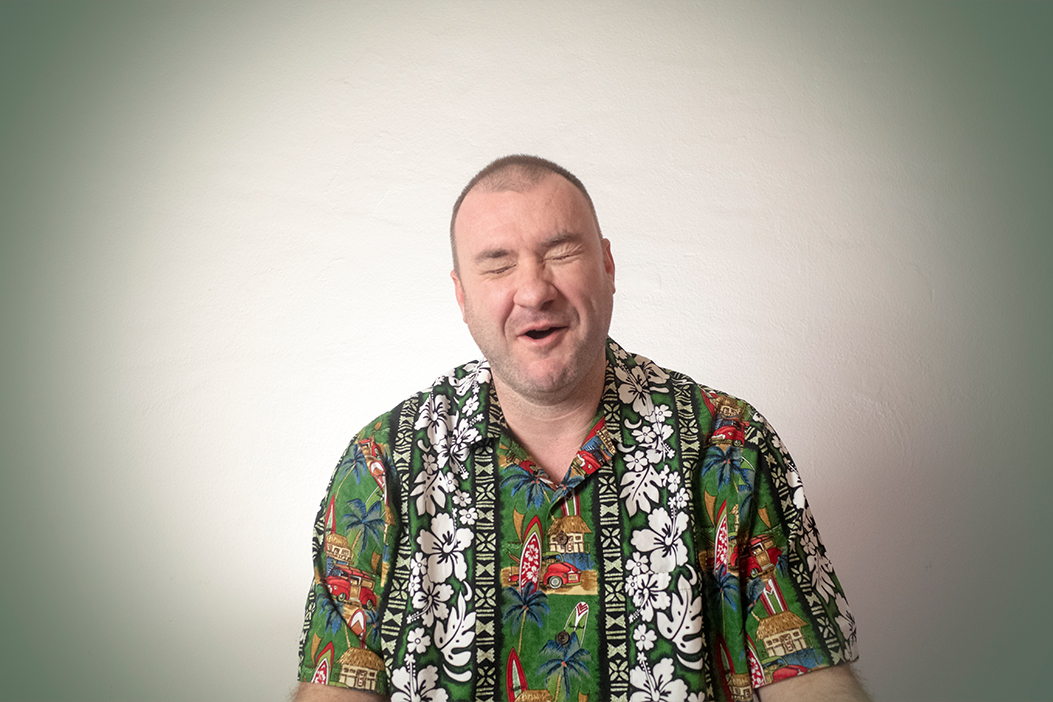