leva.io - I literally tazed them

This is the LEVA.IO portraits series.
They were looking for their new strongest humans photo identity.

To portray the team I used the TENPS, a device developed specifically for this project (and well documented here).

Taking inspiration from some portraiture projects I decided to produce a device connected to the trigger of my camera that subjects the model to an electrical stimulation.

The scene is composed by the model in the exact instant in which it is struck by an electric shock, portraying itself in expressions that navigate between pain, ecstasy, surprise, fear, trance. 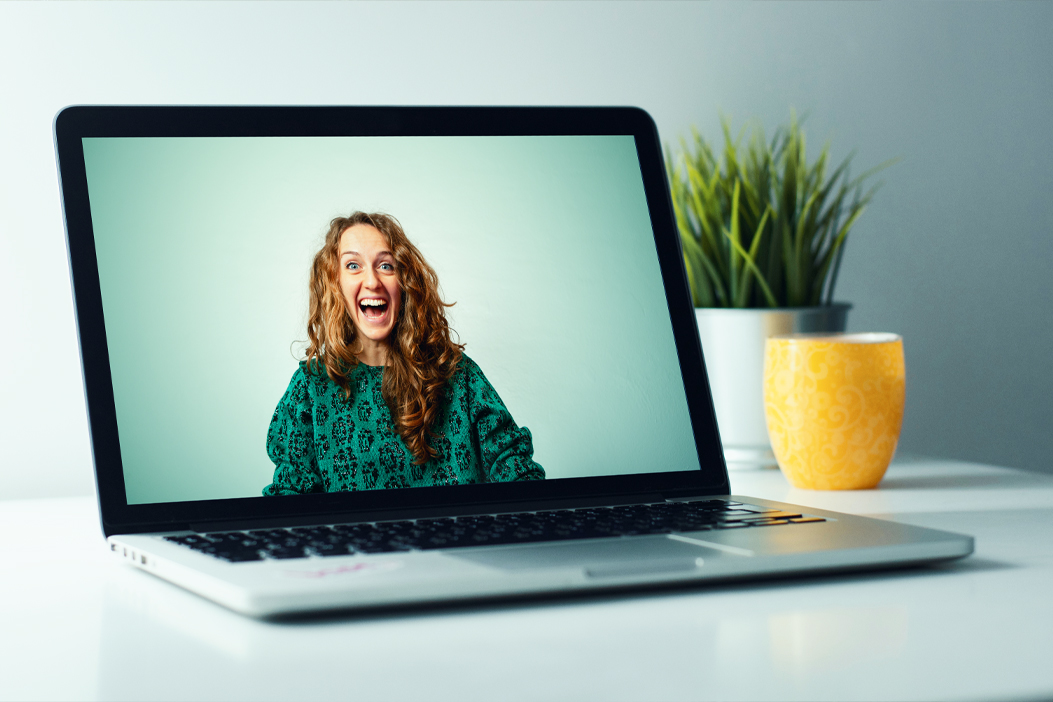